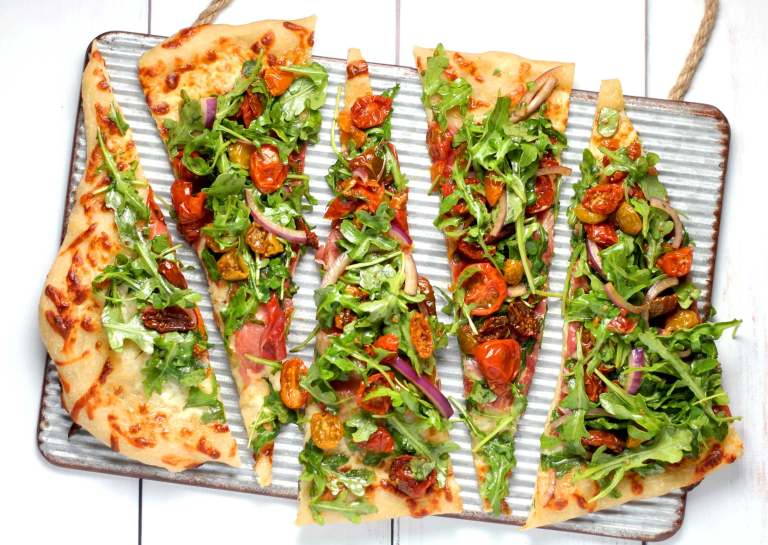 I’ve only been vegan for 4 years.

I wasn’t born vegan, nor was I a chef in another life.

Quite the opposite, actually.

For several reasons, I only learned how to cook 3 years ago..

Going vegan is one of the main reasons for the switch.

Living in one of the least vegan-friendly cities in France (and Europe), I had no other choice but to learn how to “veganize” my favorite dishes, drinks and snacks.

But first, I called mom.

Mom used to be a chef. She gave me the best tips to get the ball rollin’, but it wasn’t enough.

So I did what anyone trying to learn anything would do: I opened YouTube, and then Instagram.

But first, let me tell you something about me (that I haven’t shared on this blog yet).

You see, my family and I are extremely different.

I love them to death, but we were brought up in different cultures, environments and have different characters and standards. That said, we share the same values.

My parents and siblings are somewhat conformists. They love being “normal”, fitting in, which was never my thing.

(Btw, conformism is NOT a bad thing, I’m just stating our differences ^^)

After leaving the family nest at the age of 18, I deconstructed what I was taught and took on the heavy – but necessary – task to relearn everything on my own.

It’s one of the things I’m most proud of, tbh.

I’ve always dreamed and hoped for a life that fits me and my standards, not that of my family, certainly not that of society.

It was a long, tiring process. Conforming and acting in accordance to what you were told would’ve been much easier, but costly.

Deconstructing your beliefs and rebuilding your character are the most rewarding things you can do for yourself.

Doing so is one of the main reasons I hardly ever feel “lost” in life, the other reason being my faith.

That said, my parents and I share the same Polaris, that being our love of God, his prophets (PBUT) and religion.

Anyway, back to the topic at hand

Having traveled so much wasn’t just a treat on the cultural, educational and spiritual level, it’s a privilege because we got to taste and cook foods from all over the world.

Travel is a powerful thing, fam. It introduces you to people from distinct backgrounds, cultures and habits.

The cool (and maybe my favorite) thing about people is that they all have this one thing in common: they cook, and they eat.

The list below serves as a reminder that veganized, international cuisine is where it’s at. These are some of my favorite mouth-watering dishes, desserts and drinks, most of which can easily be made at home.

🇲🇱 Malian and Western Saharan tea (the best I’ve ever had!)

Hawaiian toasts and bowls, as well as hawaiian pizza (yes, with pineapples on top)

Asian noodles (of all sorts!)

Hummus, falafel and dolma (stuffed vine leaves) can be found in many middle-eastern countries

It’s quite obvious that I couldn’t fit everything I’ve ever eaten into this list, but you get the idea.

The more you travel, the more you’ll want to know about the world and all it has to offer.

“The best of mankind is a farmer, the best of food is fruit” – Ethiopian saying

Below are photos of our favorite vegan foods, snacks and desserts. All pictures were taken by me.

Find out more on VeganBordeaux 🙂

Be good, do good.